China with rest of Indo-Pacific region marked out for diplomatic, trade push

The United Kingdom plans to tilt its diplomatic efforts toward the Indo-Pacific region, according to a government review released on Tuesday.

The 114-page document addresses national security, foreign policy and the country's approach to the global economy.

As part of Prime Minister Boris Johnson's vision for 2030, the report said, there is a need for a long-term strategic approach that adapts to a changing international environment.

Over the next decade, China's increasing power and assertiveness internationally will be of particular importance to the UK and the changing international order, said the report, titled "the Integrated Review of the UK's Defence, Security, Development and Foreign Policy".

The plan is to "invest in enhanced China-facing capabilities, through which we will develop a better understanding of China and its people".

The UK government also vowed to continue its pursuit of a "positive trade and investment relationship with China" while making sure its national security and values are protected.

"We will also cooperate with China in tackling transnational challenges such as climate change," the review said.

The document pointed out that the "scale and reach of China's economy, size of its population, technological advancement and increasing ambition to project its influence on the global stage, for example through the Belt and Road Initiative, will have profound implications worldwide", it said.

The UK will need to engage with the world's second-largest economy, and remain open to Chinese trade and investment, the document said.

The report acknowledged that while the UK wants to build its relationship with China, there are challenges ahead for the two sides.

It went on to say that China will contribute more to global growth than any other country in the next decade, with benefits to the global economy.

While China and the UK both benefit from bilateral trade and investment, the report stated that a robust diplomatic framework is needed for the relationship in order to "manage disagreements, defend our values and preserve space for cooperation where our interests align".

The review added: "China is an increasingly important partner in tackling global challenges like pandemic preparedness, biodiversity and climate change. We will continue to pursue a positive economic relationship."

Sophia Gaston, director of the British Foreign Policy Group, a London-based think tank, said that while the report has set out a "more robust diplomatic framework" for challenging China, the UK "has also acknowledged the need to keep open pathways for engagement on other areas-whether economically, on climate change, or higher education".

She said: "This approach aligns us closely with the view of the Joe Biden administration (of the United States)."

Tian Dewen, deputy director of the Institute of European Studies at the Chinese Academy of Social Sciences, said that the UK is struggling. Internally, it has difficulties in tackling the COVID-19 pandemic and, externally, it faces challenges after the country's departure from the European Union.

"After Brexit, the UK has the ambition to increase its global influence, but in fact, it has to get closer to the United States, and its stance over some issues are affected by the US, such as its strategy in the Asia-Pacific region," Tian said.

"However, the UK government is also very pragmatic in its diplomatic ties. That is why it said in the report that it will continue to work together with China in sectors that serve its interest."

Tian said that the UK government's attitudes toward issues related to the Hong Kong Special Administrative Region, including the improvement of the electoral system of Hong Kong, have hurt Chinese people's feelings. Hong Kong is part of China and the UK government should hold an objective view that Hong Kong-related issues are China's internal affairs.

He added that there is a foundation for win-win cooperation between China and the UK, and fostering a cooperative relationship is the trend required for advances in this area.

However, the UK's politicians need to create a good atmosphere for the development of bilateral relations. Otherwise, such a quest may be undermined, Tian said. 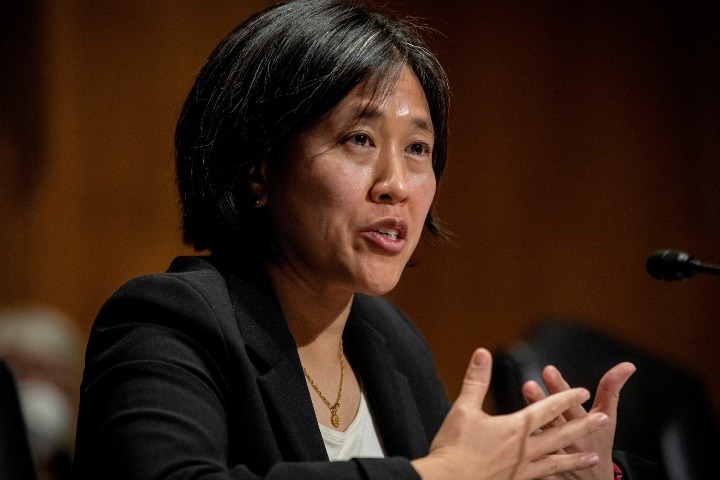 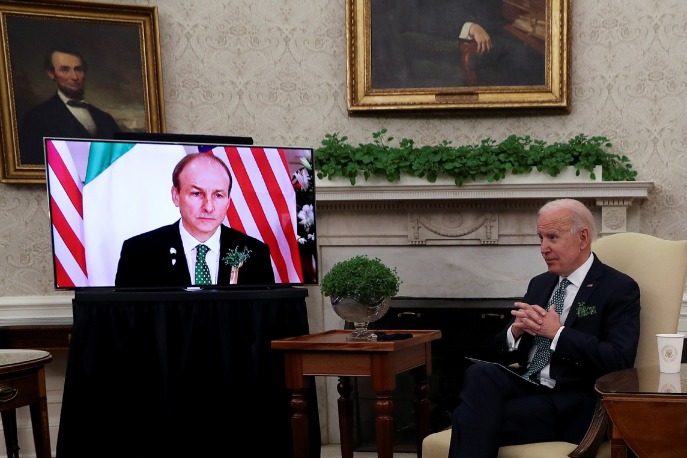 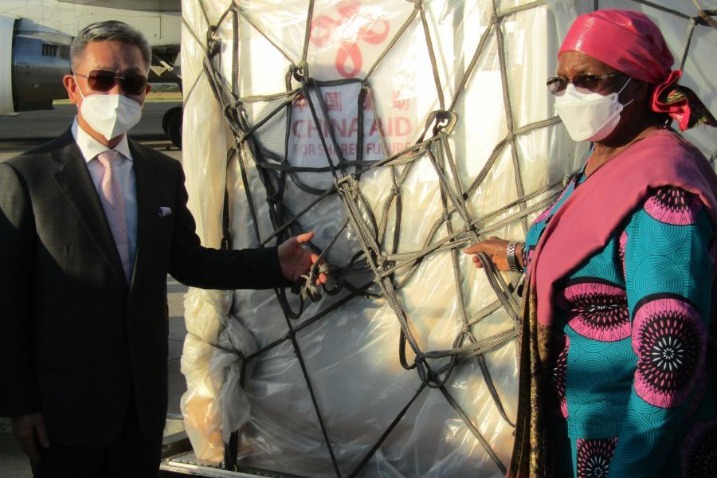 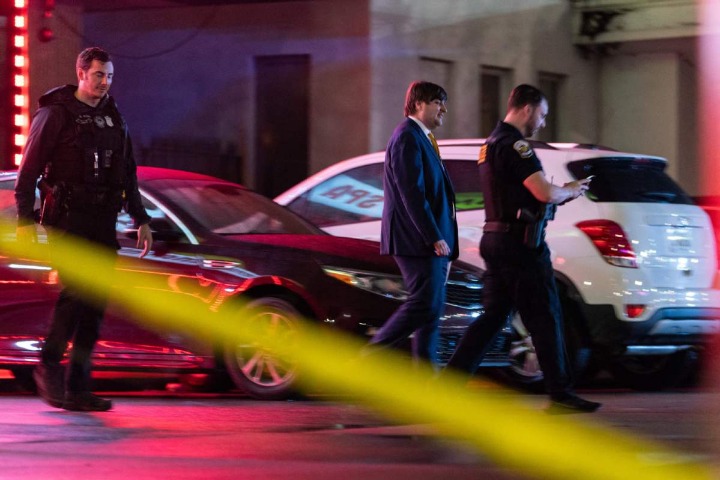 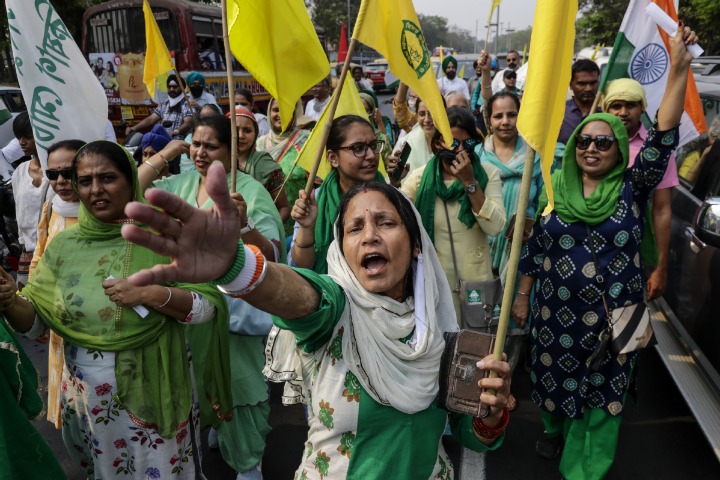 Indian farmers digging in for a longer battle 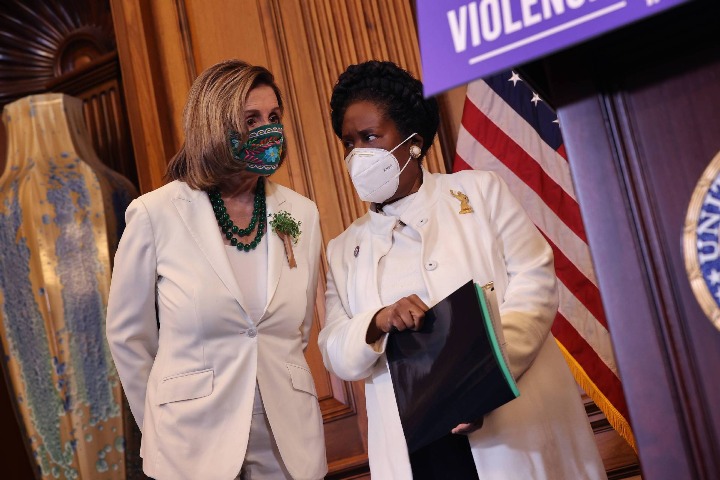 China donates 200,000 more doses of vaccine to Zimbabwe
Top
BACK TO THE TOP
English
中文